Althea now has more staff in London than Melbourne, with expectations its expertise from Australia will bring an advantage over large competitors who have traditionally dealt with easier operating environments.

As a relative newcomer to the medicinal cannabis space that only supplied to four patients 11 months ago, Melbourne-based Althea Group (ASX: AGH) has quickly gone on to take a major share of the Australian market.

Althea managing director and founder Josh Fegan (pictured) says Australia’s legislative framework is much more arduous than markets like Canada, but the situation has improved considerably over the past year.

On 4 April the company reported 511 patients using its service, who along with doctors can track product details and studies on its own web-based technology platform Althea Concierge.

“We look and move like big pharma when we educate them about these products,” Fegan tells Business News Australia.

“The level of involvement of the medical community in Australia is extremely high which we think is a fantastic thing, but what that led to was us learning a lot about what doctors need to see to get into a position to actually prescribe medicinal cannabis.

He explains outreach with doctors is very important to convince them that “first and foremost” the product does no harm, and secondly that outcomes for specific areas can be extremely positive.

At Althea the main treatment category for pain, along with prescriptions for post-traumatic stress disorder (PTSD), anxiety and other mental health conditions.

For doctors encountering medicinal cannabis for the first time, Fegan adds more technical explanations are needed as well around aspects such as different cannabinoid profiling.

“You really have to be hands-on in showing them or providing guidance around how to prescribe it – what a treatment plan does is it allows them to show a doctor how much of what medicine to provide to the patient and when,” he says.

“On the flipside the patient can sign up to Concierge and actually feed back to their doctor on how that’s going.

“Within a few weeks that gives doctors credible evidence to say: ‘this is working for my patient, you’ve got my attention now’. That’s what you need to create a new therapy area and a new medicine.”

At the same time, the mechanisms for approvals in Australia are getting better.

“In Victoria and New South Wales where the majority of our patients are derived, practitioners will still have to apply essentially to both the TGA (Therapeutic Goods Administration) and/or the respective state office,” says Fegan.

“We have a lot of doctors now who get their SAS (Special Access Scheme) B approval from TGA and also an approval from say the New South Wales Cannabis Medicines Advisory Service within 24 hours.”

The executive is also upbeat about legislative moves in Queensland, where he believes demographics could work in Althea’s favour and present great opportunities.

“It’s a state that has older demographics and I know for a fact our strongest demographic Australia-wide is females between 55 and 75, so Queensland would be a big target market for us,” he says.

“They’ve got to explain it [legislation] a little bit better but our comprehension of it is that it essentially removes a layer of application from specialist doctors whereby they won’t have to apply to Queensland Health any longer they’ll need only apply to the TGA through the SAS-B.

“That’s good because it means there’s less paperwork which generally means a faster turnaround approval time for doctors on behalf of patients, so we’re very excited by it.”

At the moment Althea imports finished product from its Canadian partner Aphria, which is TSX-listed and has a market capitalisation of CAD$3.37 billion (AUD$3.55 billion).

“It’s all branded as Althea. We have our own formulations as well that are only sold in Australia and not sold in Canada, including a product of ours called Jasper, so the supply is fantastic,” he says.

“The guys over there are building out about two million square feet of production at the moment. In fact they just came online with another 110,000kg per annum, so there’s no question of supply; we’re really happy with the high-quality and consistency of the product we provide.

“It’s certainly farmer grade, and we do get a lot of feedback from physicians that essentially were early adopters in the cannabis space and were using brands like Tilray for example and CanniMed, and have actually switched over to Althea just because they believe it’s a better product and the patients are getting more value for money and in many cases more efficacy.”

He notes Althea will continue to import product from Canada until its own production facility in Victoria comes on-line.

“We’ve got access to the genetics required to essentially manufacture the exact same product that we import today from Canada here in Australia,” Fegan says.

“It’s going to be a nice transition over from Canadian supply to Australian, and that should come online next year, which is good because obviously the margins for our business become better when we’re not buying a product from a third party.”

Overall, he is happy with rates of patient adoption of medicinal cannabis in Australia as demonstrated by record SAS-B approvals in March nationwide.

“There was over 1,000 for the first time ever which is great,” he explains.

“We’re on-boarding more patients every day through our network of doctors, to an extent where over 100 new patients were initiated in March alone.

The Australian business generated $182,801 in unaudited revenue for Althea in the quarter ending 31 March, which was more than the previous six months of trade and represented 151 per cent growth.

But where the next big opportunity lies is on the other side of the world in the UK, where Fegan believes Althea holds a distinct advantage.

“We were very fortunate to start our business in a highly regulated marketplace,” he explains ironically.

“Canadians obviously had the first real medicinal cannabis market in the world at a federal level, and we got a lot of insight from them, but the way the cannabis is presented through the patients in Canada is nowhere near as arduous as it is in Australia.

“Doctors are actually prescribing trade name products whereas in Canada they were just writing authorisation for a quantity of cannabis, and they would look for a provider on a website.”

Fegan believes having adapted to the Australian system will give Althea an edge in more complicated markets like the UK.

“It just so happens that from November 2018 when the UK essentially legalised medicinal cannabis, the framework was pretty much a mirror image. In terms of complexity it’s about a nine out of 10,” he says.

“On the specialist register there are 90,000 doctors who can today right now pull out a prescription pad and write a prescription for medicinal cannabis; the thing is they aren’t doing that and they won’t, because they still need to be educated and they need to be confident in what these products actually are before they’d consider it.

“We’ve been able to replicate our business model exactly in the UK, and we’ve actually got more staff in London than we do in Melbourne now, and that in-field work talking to doctors has commenced.”

This week he expects to make announcements around a new managing director for Europe, a European business development director and a well-known chief medical officer.

“We’re very lucky because we’ve got that expert knowledge that some of the biggest cannabis companies in the world simply don’t have they’re going to get into a market like the UK and think what’s going on here?

“It’s a really good opportunity for a relatively new medicinal cannabis company that’s Australian to compete with some of the biggest companies in the world, and quite frankly we know we’re going to be able to sustain and build better market share than them, in what could potentially be a marketplace of 900,000 patients.

“I would suggest that traction is going to occur in the UK a lot quicker than it did in Australia both as an industry and certainly as a business for us as Althea – we’re all very optimistic internally that we’ll register indirectly through doctors 1,000 patients on our books in the UK by the end of the year.” Go back to News 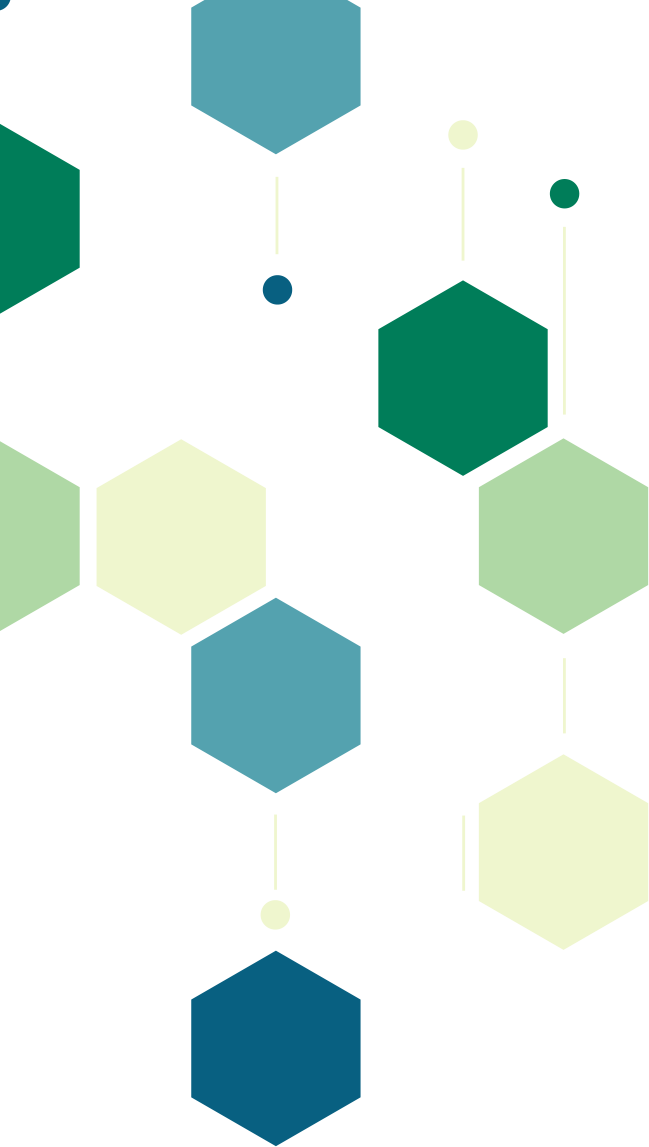